The Legacy of Giving

HARRY C. TREXLER was an entrepreneur, agriculturalist and philanthropist who spent his lifetime accumulating businesses and wealth. Generous in life, his philanthropy continues through the private foundation established with the estates of Harry and Mary (Mosser) Trexler. The growth and vitality of the community in which the Trexlers lived and prospered is supported by the Trexler Trust. 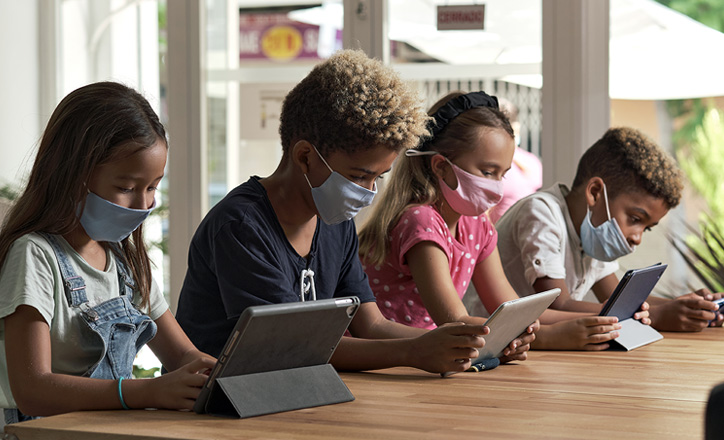 General Trexler invested in his Trustees the discretion to choose the charitable organizations for support. He wisely did not expect to foresee the most important social issues in contemporary times. He did express the desire to provide support for the Citizens of Allentown and Lehigh County. Each year, his Trustees evaluate for support the needs expressed by the community’s non-profit organizations. They value the insight and service of the many charitable institutions and the good people who serve them.

Improvements, extension and maintenance of all its Parks

In designing Trexler Park, the General planned a park where the birds and wildlife would be protected…where food for them would be found naturally, particularly in winter time, from the seeds and buds of the shrubs about the property…where the wild ducks might rest on the ponds on their annual journeys north and south…where fall would show its magnificent coloring as nature prepared for its winter sleep…where even in winter the evergreens and various colors of bark and twigs would still prove that nature was not dead but only sleeping.
— Nolan P. Benner, A General and His Captain, Proceeding of the Lehigh County Historical Society, Volume 36, 1984

Harry C. Trexler… the name is familiar throughout eastern Pennsylvania, but few realize this man’s full impact. This visionary created large corporations without losing sight of the community’s needs.

An entrepreneur, statesman and industrialist, Trexler made his mark in the early 1900’s. The General’s endeavors helped him become one of the richest men in the state of Pennsylvania.

Lehigh Valley community members share their memories of Harry Trexler, and the joy his generosity brought to their lives. From thoughtful gifts around the holidays to memorable fishing trips, the General remembered the little things. His vision for the future makes him a Lehigh Valley icon.

In 2004, PBS39/WLVT honored the Sesquicentennial of General Trexler’s birth by creating and airing a documentary about Harry C. Trexler. Explore the rich heritage of this man and find out how Harry C. Trexler continues to make our community a better place decades after his death.

Begun in 1935, the Trexler Trust has awarded more than $172 million to the City of Allentown’s Parks and charitable Lehigh County organizations serving children, elders, and adults in the areas of education, social services, and the arts.

In January of 1885, Harry C. Trexler married Mary Mosser. The only daughter of a wealthy tanner, Mrs. Trexler managed the household affairs and founded the Needlework Guild of Allentown. Having no children of their own, the Trexlers regularly engaged with children and established the tradition of Romper Day.

General Trexler’s Game Preserve began with 1,100 acres. Bequeathed to the Citizens of Lehigh County for use as a public park, the Trexler Nature Preserve boasts nearly 20 miles of hiking, biking and equestrian trails.

Explore the Preserve
His Life and Legacy

He did not believe in destroying the natural nesting places for the birds to gain a little more tillable land.