Skip to the content
Home / The Trexler Legacy / Trust History 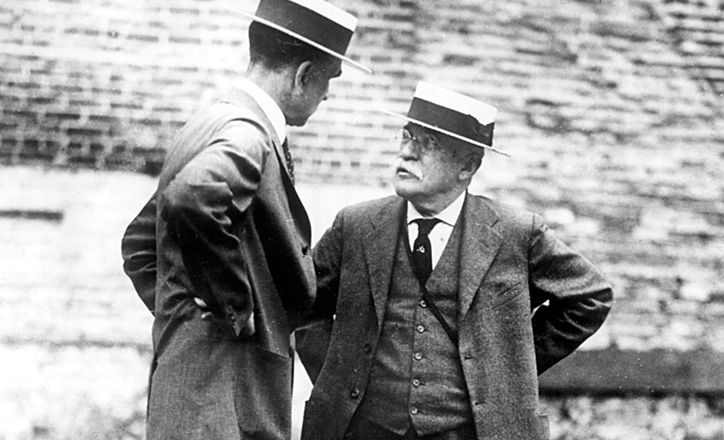 General Trexler died in 1933 leaving a residuary estate of approximately ten million dollars. His will directed that it should be held upon a perpetual trust, the income from which would benefit his wife during her lifetime and the citizens of Lehigh County, Pennsylvania after her death. Mary Trexler’s will complemented that of her husband. Her estate was merged with his upon her death in 1934, bringing the corpus of the Trust to nearly twelve million dollars.

At present, the value of the Trust’s assets is over $150 million dollars. During the more than 85 years of its operation, the Trust has aided the work of Lehigh County charities by providing them with nearly $172 million in funding, including more than $57 million to the City of Allentown for the “improvements, extension and maintenance of all its parks.” General and Mrs. Trexler’s generosity toward the citizens of Allentown and Lehigh County continues through this Trust.

His Life and Legacy

"I shall feel well repaid in my efforts to help conserve in its proper setting some of our wildlife."