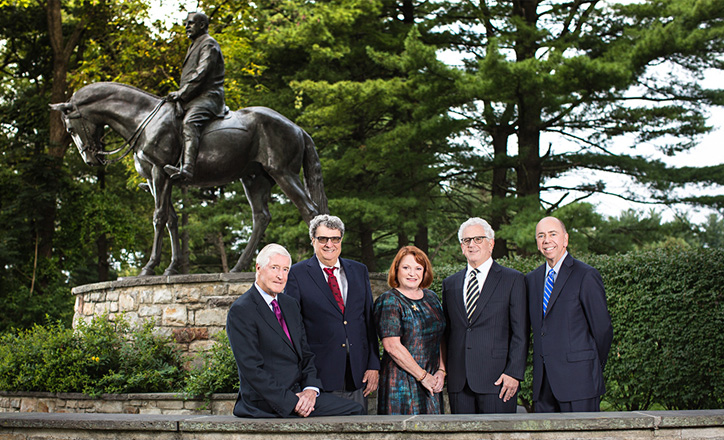 Jamie Musselman is a lifelong resident of Lehigh County, Pennsylvania. Born in Allentown, she was educated in the Allentown Public School District before attending Skidmore College, Saratoga Springs, New York. Graduating with honors, she was awarded a Bachelor of Science degree in Studio Art and a Bachelor of Science degree in Art Education. Ms. Musselman earned a diploma in typography from the London College of Printing and was a graduate teaching assistant in Photo Silk Screen Graphics at Central School of Art and Design in London, England. Upon returning to the United States, she attended Pratt Institute in New York City where she was awarded a Master of Science in Communications.

Ms. Musselman became President of Musselman Advertising, Inc., in 1978 and grew the family business from $2 million dollars in sales to $48 million. The agency represented clients throughout the United States in a variety of industries including travel and hospitality, manufacturing, banking and financial services, and construction. During that time, Musselman Advertising was a significant contributor of time and talent to numerous non-profit organizations throughout the community including: Musikfest, Mayfair, and Arts Ovation.

In May of 2010, Ms. Musselman was appointed one of five Trustees of the Harry C Trexler Trust. In May, 2020, she was reappointed by the Court of Common Pleas to a second, ten-year term.

Download this Biography as a pdf
His Life and Legacy

He (General Trexler) loved this section of the county and its picturesque autumn scenes with the ash and maple trees showing off their brilliant colors.