Skip to the content
Home / The Trexler Legacy / Allentown Parks 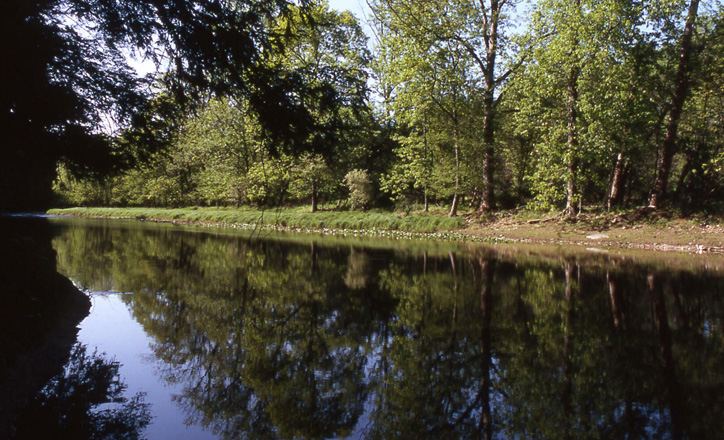 General Trexler is considered by many to be the Father of the Allentown Park System. Over one hundred years ago, General Trexler and Mayor Fred Lewis brought the community together to convert a vacant City lot into the first municipal park. Allentown’s celebrated West Park features an eclectic assortment of trees and plantings in its beautiful landscape along with a handsome band shell, ornate cast-iron fountain, and a memorial honoring Civil War veterans. The park was dedicated in 1909.

General Trexler used his position as Chairman of the City of Allentown’s Planning Commission to map out an extensive park system. He donated 30 ½ acres of his own property along the Little Lehigh Creek to begin the development of Lehigh Parkway.

After their deaths, the Trexler’s 144-acre summer estate, Springwood Park, is now Allentown’s Trexler Memorial Park. In his Will, General Trexler provided that the City’s park system would receive, annually and perpetually, significant contributions from his private foundation for “the improvements, extension and maintenance of all its parks.”

"I shall feel well repaid in my efforts to help conserve in its proper setting some of our wildlife."